A short summary of Xposure 2018

Another great trip to Sharjah for  Xposure 2018. The workshops were full again & were a delight to run. It was so nice to see a few familiar faces & to work with some new ones.

I met some amazing photographers who were doing some very interesting work. This time I was fortunate to catch a couple of lectures.

The first was by J Henry Fair who does these incredible abstract aerial images of environmental impact through heavy industry… it was a shocking lecture that really brought home the destruction we are creating through our consumer society. His images are very beautiful which seems at odds with the horror of what is actually depicted. I recommend checking out his work! It was also the depth of his knowledge and research that made the lecture even more compelling.

The second was a “hosted” conversation between Sir Don McCullin and David Burnett who both had amazing careers that sometimes crossed as they worked in photo journalism. It was a pity that there wasn’t more time to let them just talk about their methods of work and the impact that has had on their lives. I found an even greater understanding of Sir Don McCullin’s work and a new found photographic hero in David Burnett.

We had the most brilliant night out on Noor Island. It started off with award winning films from the World Press Association followed by some wonderful food. But it got even better when Laurie & I wondered off to explore & discovered one of the most beautifully lit places I’ve ever been to. Lucky I had my camera & even though I’d been working all day I spent another couple of hours documenting what was on show. This is just a few images from the night… I will do a new post soon just on the images I took on Noor Island that night.

It also had a trampoline walkway… great to be a kid again!

Funny that the only photographers who couldn’t resist taking more pictures were the ones who had been working all day.

Here’s my photograph of photographer Rick Friedman being photographed by David Newton (photopositive) ..we’d all been working all day in workshops!!

The workshops were hard work but very enjoyable. I hope all those who attended learnt a lot & enjoyed them too. Here’s a couple of my shots from the workshops.

These are my takes on my time in Sharjah where I worked all day into the night & only saw Sharjah by night… so I did a bit of comp work with all the bits I shot over the week. 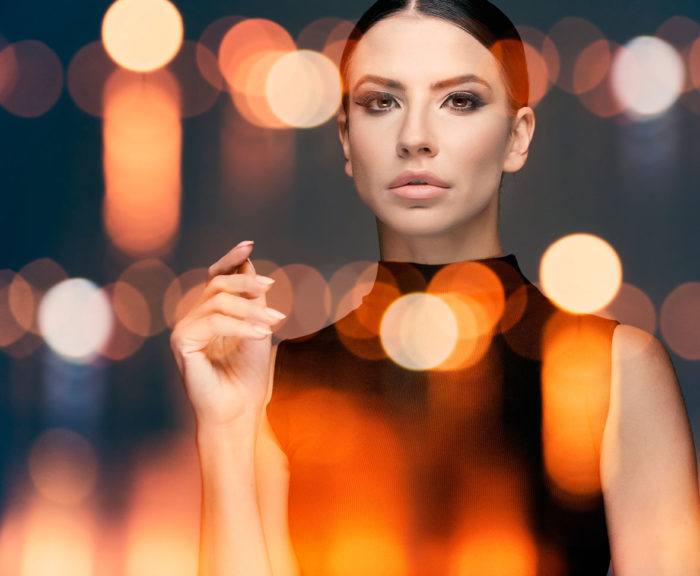 Another great year…thank you to all those who made it happen!